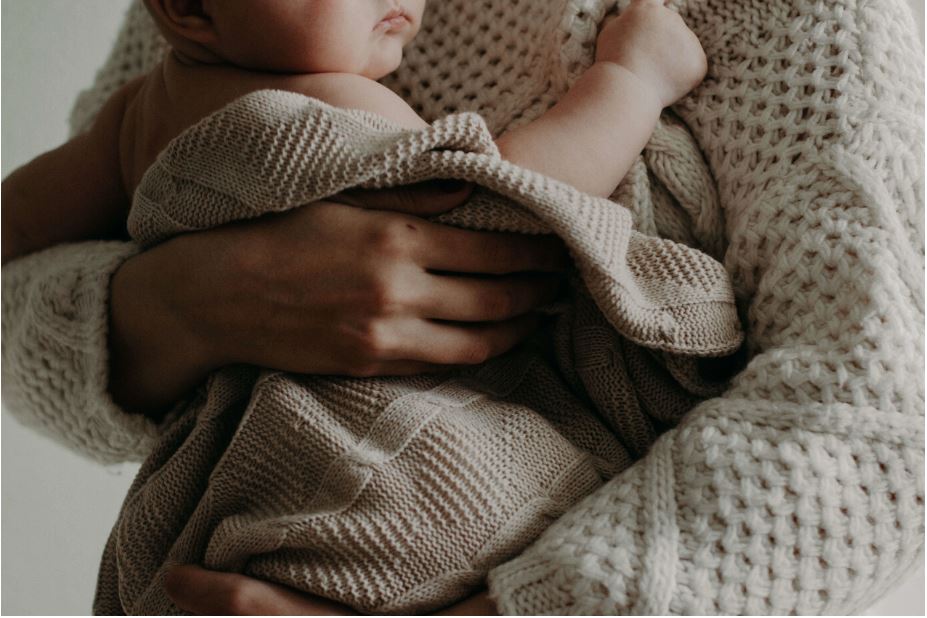 In May we celebrate Mother’s Day, which this year falls on Sunday, May 9th. Mother’s day is a day in which we celebrate and honor all mothers and motherhood in general. It’s important to acknowledge that motherhood can means many things for people. Most commonly, motherhood is an identity for a woman who nurtures infants and children. It also encompasses all aspects of mothering, including the act of caring for children, and biologically such as pregnancy, birth, and lactation.

What about mothers themselves defining motherhood?
In 2019, The Washington Post asked mothers to define motherhood in 100 words or less.
The results are touching and will bring a smile to your face:

Defining Motherhood - How do you sum up something so extraordinary in 100 words or fewer?

At Network Child Care Services, we wish to whole heartedly express our gratitude, appreciation and respect for all mothers in our community and around the world. In Canada, Mother’s Day is celebrated by presenting mothers and other women with gifts, flowers or spending quality time together and catching up. Families also celebrate by giving mothers a day off from activities like cooking or other household chores. Although the history of Mother’s Day began in the United States, Canadians celebrate this holiday in the same way and day.

The history of our modern day Mother’s Day originated in the United States back to the 19th century. A woman named Ann Reeves Jarvis helped start “Mothers’ Day Work Clubs” to teach local women how to properly care for their children. 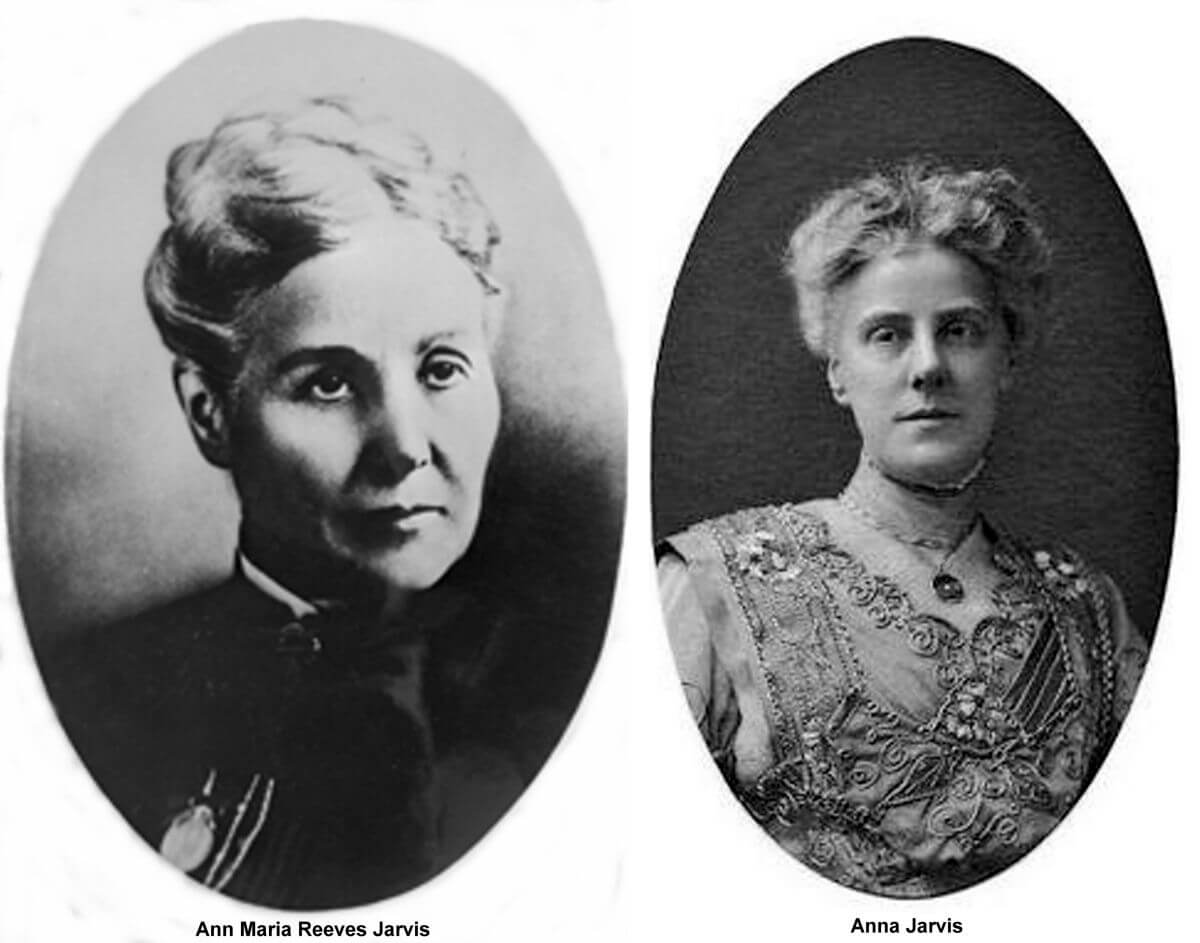 Following the positive response from her community of her first Mother’s Day, Jarvis was determined to see her holiday added to the national calendar. Jarvis claimed that holidays during that time were biased toward only male achievements, and that women also needed to be acknowledged. She started a massive letter writing campaign to newspapers and politicians urging the adoption of a special day honoring motherhood.

By 1912 many states, towns and churches had adopted Mother’s Day as an annual holiday, and Jarvis had established the Mother’s Day International Association to help promote her cause. Thankfully from her persistent efforts, in 1914 United States President Woodrow Wilson signed a measure officially establishing the second Sunday in May as Mother’s Day.

Check out below for printable cards and sweet homemade gifts your child(ren) can create for their mother or a special woman in their life to celebrate Mother's day.

Spending quality time with our mothers is so important. We encourage all our community members to abide by public safety measures, and reach out to their mothers virtually if they are not in the same household. Remember to keep yourself and loved ones safe & stop the spread of COVID-19. 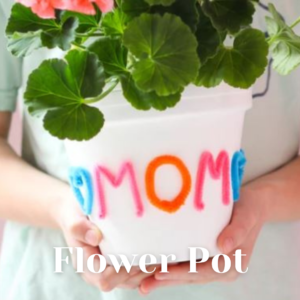 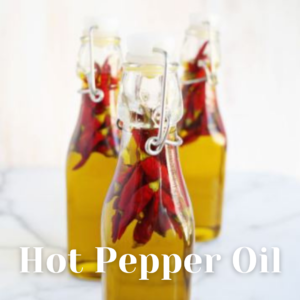 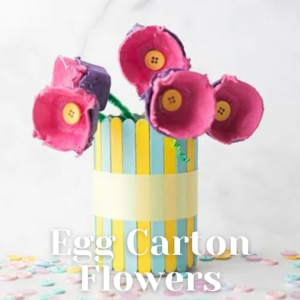 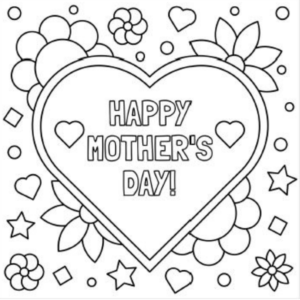 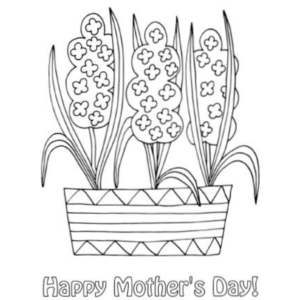 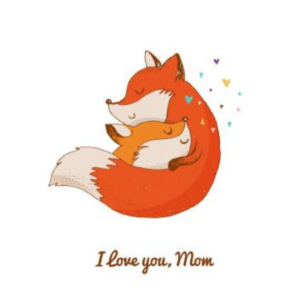 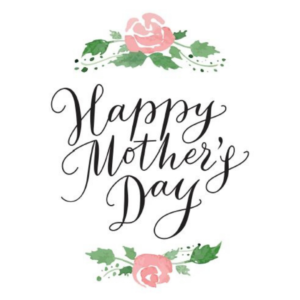 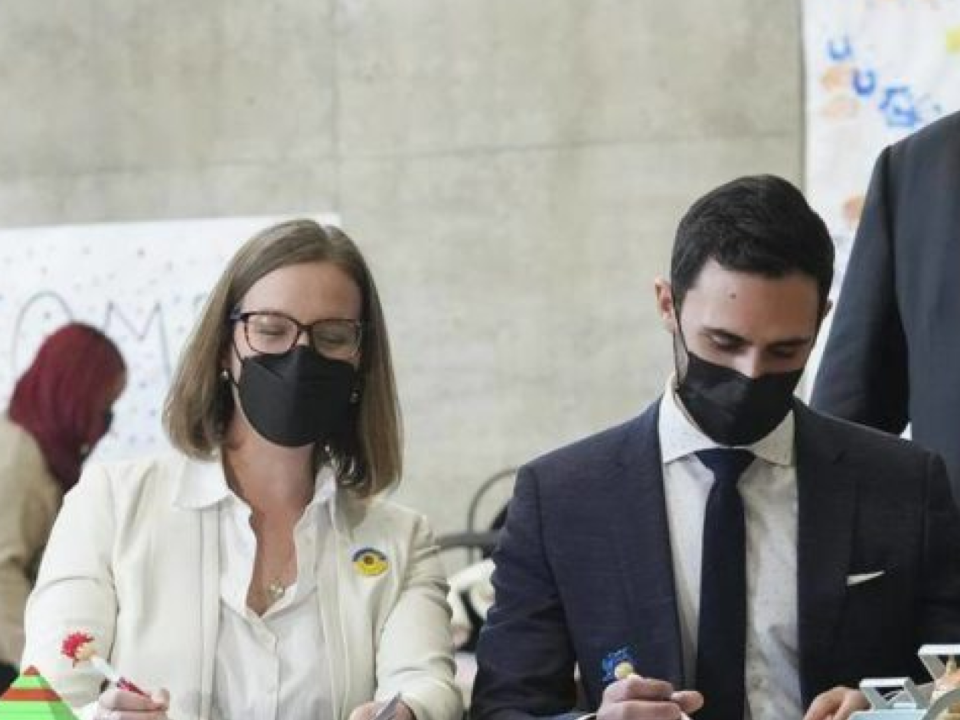 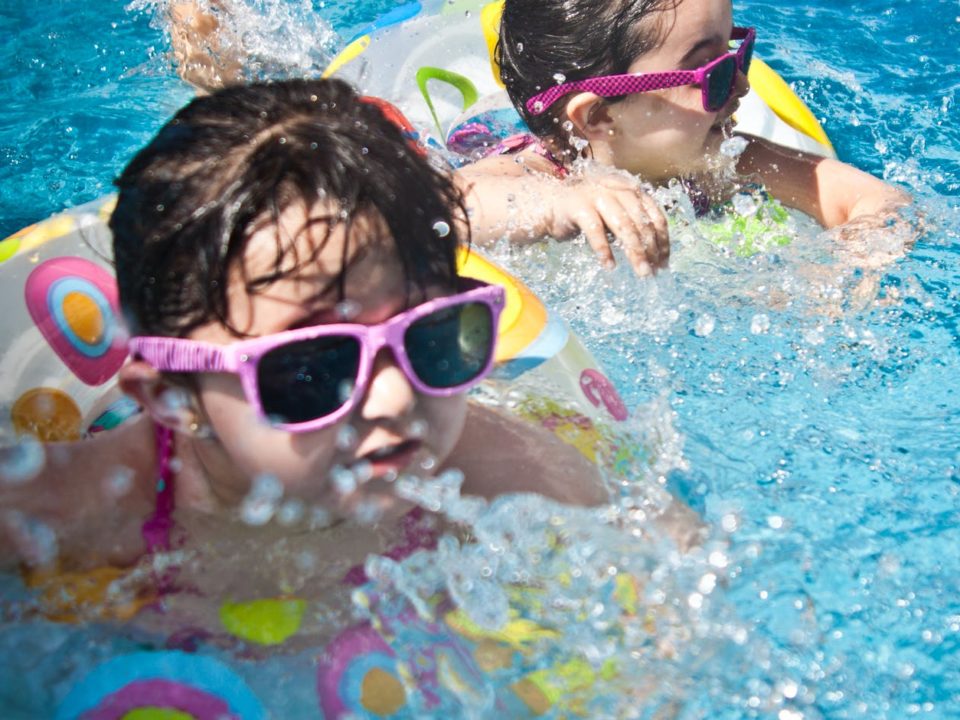 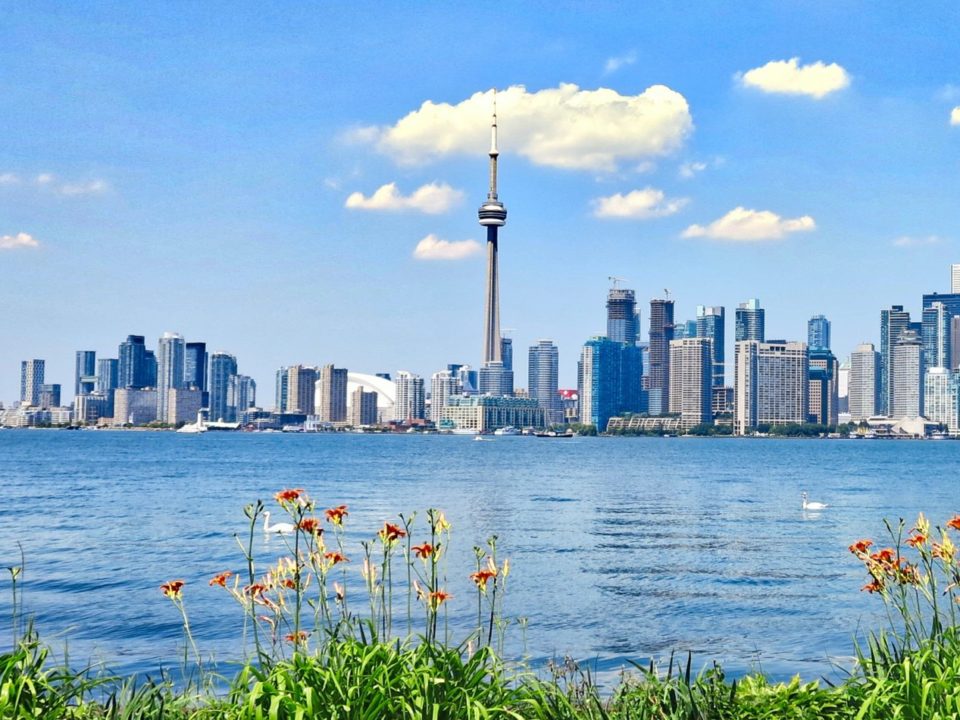