Network is a non-profit child care organization, licensed by the Ministry of Education to provide high quality child care services and programs to children and families in our Early Years Learning and Child Care Centres, Licensed Home Child Care Premises, Before and After School programs and Onsite Event Child Care services across Toronto and the GTA. We invite you to explore Network’s program options and find how we best meet your family’s needs.

Our story is connected to our city. Just as our communities grew and changed over the years, we responded to address an ever-growing need for equitable and inclusive access to quality child care.

Network Child Care Services was established in 1991 as a home child care organization, in response to community members’ concerns about the lack of quality child care programs for young children. Through the years, as there have been continuous changes in family dynamics, expansion of cultural and ethnic diversities in the community, developments in education research, and ongoing changes to the rules and regulations that govern Early Years Child care, Network has expanded its services to more than 800 children across the GTA.

Today, working in partnership with families, we offer a wide variety of progressive child care services and early learning programs to support families in meeting their child’s academic and child care needs.

In 2021, we celebrated 30 years of delivering quality child care.

As Network’s Executive Director over the past 25+ years I can personally attest to the labour of love seen in every aspect of Network’s activities. Our commitment is reflected in Network's philosophy, our mission and goals, as well as in our comprehensive programs and services.

With an enrolment of over 800 children it takes tremendous dedication and tireless effort by our Early Childhood Educators, our support Staff, and our affiliated Home Child Care Providers to meet the needs of each and every child. Our child care philosophy is complemented by our recognition that every child’s early years are of utmost significance and must be supported, stimulated, and enriched with the best possible early years program. At a time when the rate of learning is occurring at lightning speed, it is essential for Network to stay ahead of, and embrace, new trends and directions. It is the only way that we can continue to meet and exceed the needs of young children and families. We are very proud of the fact that the youngsters in our early years and child care programs are supported by individuals who can expose them to enriched and diverse experiences and perspectives. To place every child at the 'centre' of our operations is to offer the best possible programs and care in their very critical formative years.

Whether you are looking for an early years and child care program for your own family or an on-site child care service for your conference or special event, please take the time to get to know us through these web pages and contact us for a personal visit or orientation.

To provide exceptional early learning experiences and child care services to children and their families in a community of diverse needs.

Network operates and delivers services and programs guided by a shared belief in core values and principles. Network values: 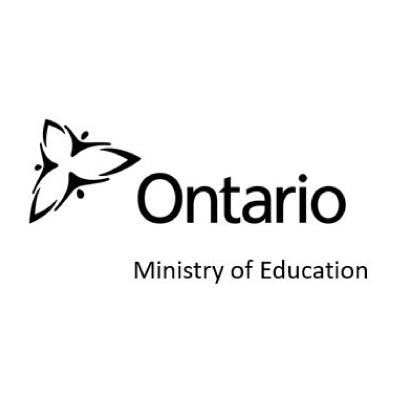 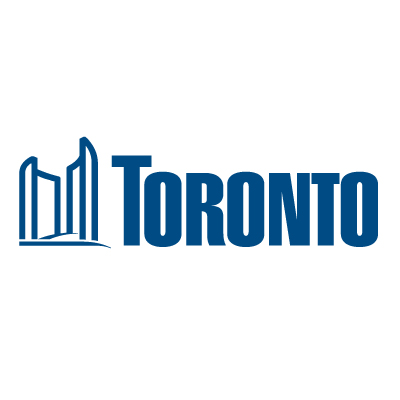 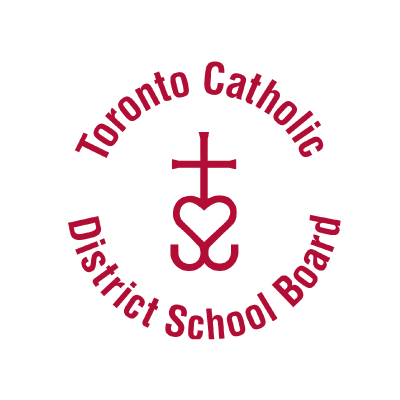 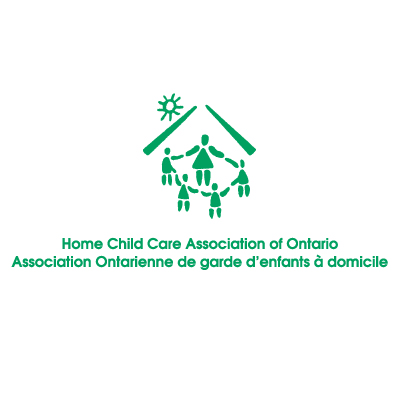 City of Toronto, Every Child Belongs

To arrange a site visit or for help in choosing the right childcare option, call us, or send an email through the portal below.